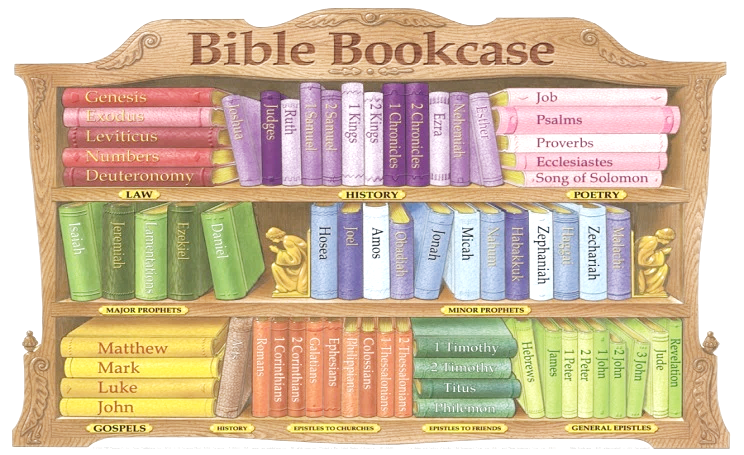 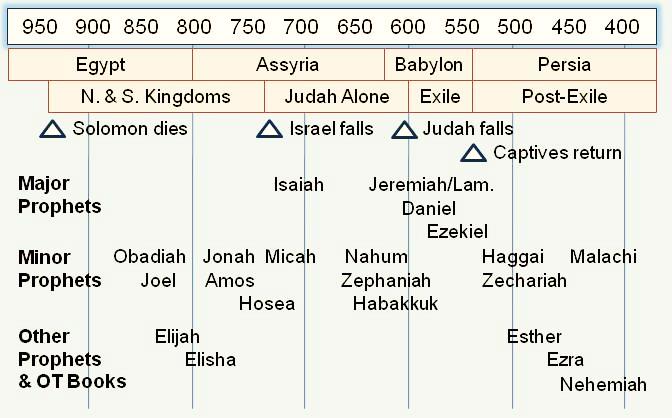 A cheap Christianity that offends nobody, requires no sacrifice, and costs nothing — is worth nothing.