During the night Jacob got up and took his two wives, his two servant wives, and his eleven sons and crossed the Jabbok River with them. After taking them to the other side, he sent over all his possessions.

This left Jacob all alone in the camp, and a man came and wrestled with him until the dawn began to break. When the man saw that he would not win the match, he touched Jacob’s hip and wrenched it out of its socket. Then the man said, “Let me go, for the dawn is breaking!” But Jacob said, “I will not let you go unless you bless me.” “What is your name?” the man asked. He replied, “Jacob.” “Your name will no longer be Jacob,” the man told him. “From now on you will be called Israel, because you have fought with God and with men and have won.” “Please tell me your name,” Jacob said.

“Why do you want to know my name?” the man replied. Then he blessed Jacob there. Jacob named the place Peniel (which means “face of God”), for he said, “I have seen God face to face, yet my life has been spared.” The sun was rising as Jacob left Peniel, and he was limping because of the injury to his hip.

The Bible shows us two amazingly intimate ‘one to one’ meetings that Jacob has with God, the first is in 28:10–17, but in this passage we’ve seen Jacob spending the whole night wrestling with God, wrestling because he is insistent that God would bless him, so desperate for a blessing that he will not let go, that is, not until he is blessed.

I wonder do you hesitate to wrestle with God over things dear to you? Jacob didn’t think twice, and I believe that we shouldn’t either. You see being a follower of Jesus is not just about being saved, but it’s about pursuing God, in His word and face to face in prayer.

After this encounter with God, Jacob is left physically weaker with a dodgy hip but in reality, he is stronger… he is stronger because he was blessed by God. He goes on in his life better equipped to deal with his past, his present and his future, because he has wrestled over some difficult things with God, and in wrestling he was changed, changed to be ready, able and willing to accept God’s blessing, accept God’s leading and most importantly to accept that God’s plan and God’s will are supreme over everything and God’s love and justice is without question.

Reflect: Jacob wrestled with God… God won and Jacob was blessed – just think that through as you go through the day!

Act: Take hold of God today and wrestle in prayer with Him, maybe it’s a break-through that’s not coming, perhaps it’s just the courage to keep on track, maybe it’s a sin you can’t shake off, or a hurt you can’t let go of… Wrestling in prayer is a hard task and it will permanently change you but don’t let that stop you, because that’s the way of blessing.

Let’s thank God for all He has made –which is your favourite day of creation? 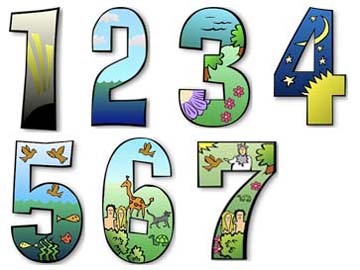 No, it’s not the Stylistics song I have in mind, or the Green Cross Code, though that’s closer to the mark…

The question today is a big one and it is this: “Do you really want to know God?” Obviously I’m hoping the answer is yes, and if it is yes, here is where the Stop, Look and Listen comes in.

Stop trying to get close to God by following your own feelings, whims and opinions about who God is, without first seeing and agreeing who He says He is, because what we know about Him is completely dependent on what He has shown us about Himself. It is completely impossible know God until you take notice of what He has revealed to us about Himself. You see as with everything, the conversation starts with God, we get to know Him when we respond.

Look at what God has shown us. The Bible has been described as a window in which we can see what God will show us about Himself: His creation, His love, His plan, and of course importantly His desire for us to have a perfect and eternal relationship with Him, made possible through that once for all sacrifice as He came as our Saviour. As you seek God, ask Him in a simple prayer, every time you open your Bible, to show you more of Himself.

Listen – having asked, listen to what God has to say to you, if you’re not in the habit it will take patience and practice, but keep listening. Read your Bible, and listen to Him speak to you through it, and as you do, notice how you discover more about Jesus, His love for you and His plan for you.

Reflect: Do I know God as I should, or is the god I think I know my own invention. Might I need to stop, look and listen more?

Act: Take things at the pace God sets for you, don’t try and spend hours just listening for a start, but do stop daily and gradually increase the time you spend looking at God’s word and listening to Him as you actively believe that as our text says:

…the Son of God has come, and he has given us understanding so that we can know the true God.

Why not print out and colour in the picture today? Bring it to church on Sunday to share with your friends. 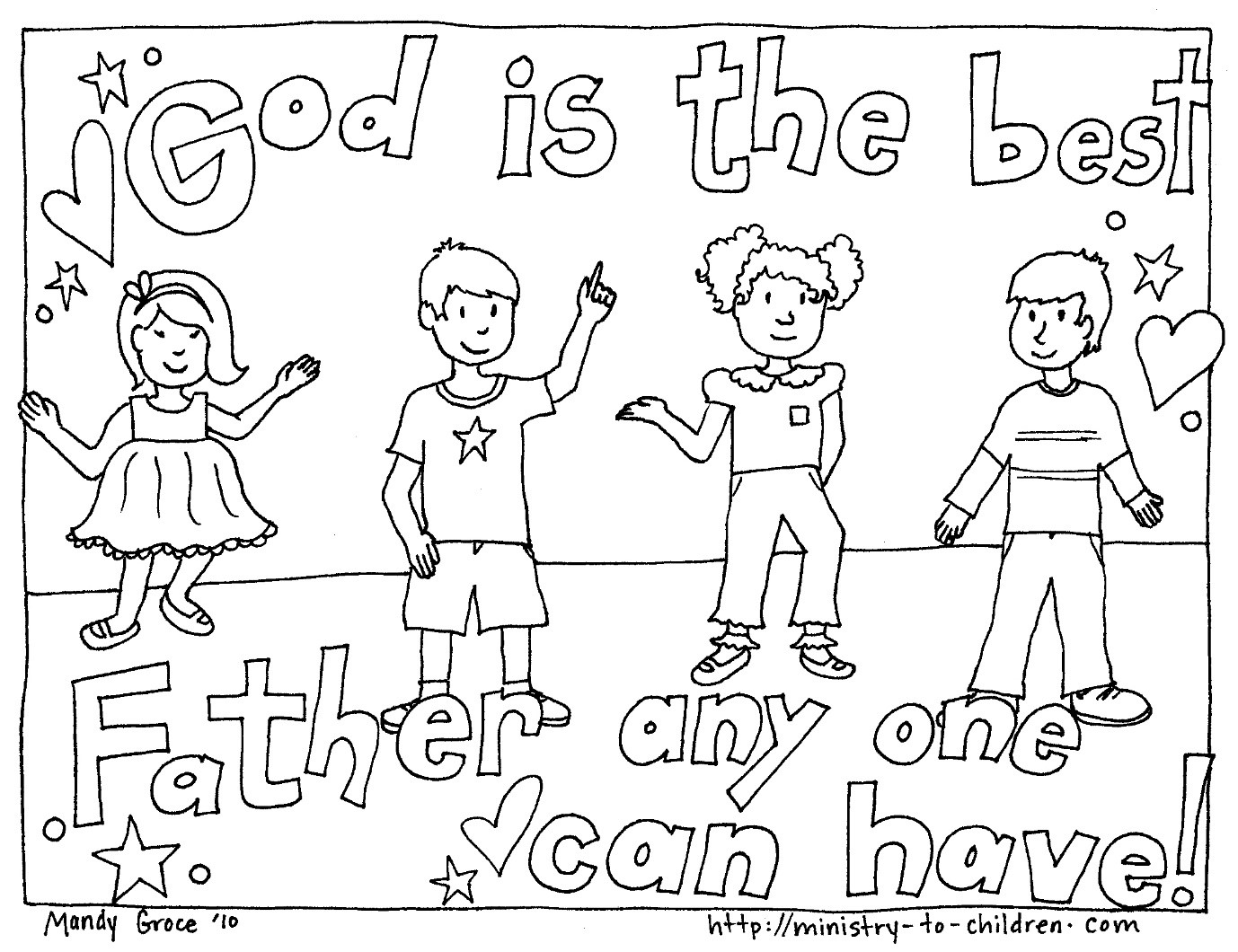 He saw…     …and wondered that there was no one to intercede;

Why is it that sometimes we find we’ve stopped praying, that we’ve cooled off when it comes to a real relationship with God? Could it be that our interest in prayer and our relationship with God is so often nothing to do with faith, but a lot to do with our emotions? We might talk about prayer; maybe make an effort to get to a prayer meeting once in a while, perhaps read a book on prayer which tells us how valuable prayer is, we might have heard it said in a sermon or two or read in the bible that when we pray our whole being is enriched and built up – we can have peace. We might read hear and remember that, but there will be times when we find we’ve wandered away, maybe a little or maybe a lot, but wandered we have. So what is God’s take on this?

Reflect: Does my life honour God, am I enjoying His grace and mercy, or might I be causing God to wonder.

Act: make a regular time to spend with God, to be thanking, asking, listening and submitting. 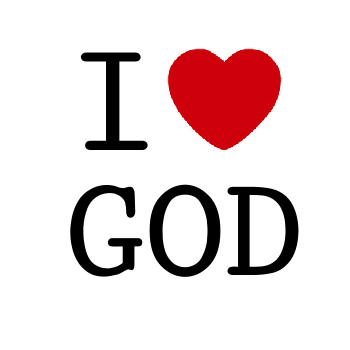 Each of us should please our neighbors for their good, to build them up.
Romans 15:2

BREAKING: Victory for pastor who was sacked for telling Christians not to attend gay pride

Pastor who lost his job after posting anti-gay pride tweet was discriminated against, judge rules